When writing fiction, there is lots of advice out there in books and on the internet. One of the most important pieces of advice you can take on board is understanding that story is made up of four elements:

– Character – who is the story about?

– Goal – what does that character want?

– Conflict – what gets in their way to stop them?

– Resolution – how do they overcome the obstacles? 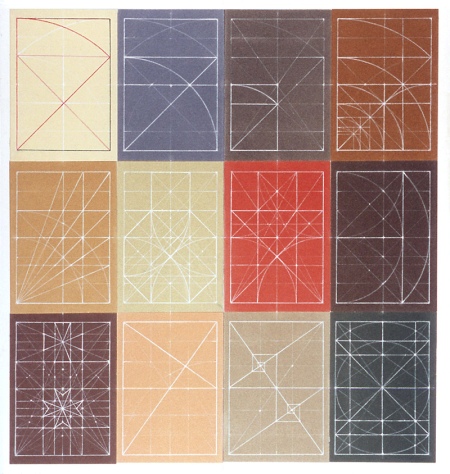 When writing any dramatic scene it’s important to look at that scene’s goal, conflict and resolution. These are as important in individual scenes as they are in story as a whole. Scene goals don’t have to be momentous, they can be something as simple as finding out a piece of information, or travelling from A to B. In a similar vein, scene conflict can be as simple as a faulty hearing aid or a car not starting.

When it comes to resolutions there is one rule for all. The world is not the same at the end of the scene/story as it was at the beginning. With both scene and story, there’s no going back.

I’ve taken a short scene from my novel, Wolf Soul, to use as an example.

1. Goal – identify the scene goal for the reader so they can worry about the character achieving it.

In the extract below, the scene goal is to get the mare across the river in a boat.

A boat was tied to a short jetty, strutting out into the turbulent flow of waters. It bobbed and juddered, snapping against the rope which fastened it. It looked big enough to take the horse, big enough to ferry in a smuggler’s load, but it wasn’t going to be easy getting the mare on board. The current was strong.

“Will it take the mare?” Maria asked.

2. Conflict – a scene with no conflict serves no purpose

In this scene the turbulent water, the mare’s unease and Maria’s lack of balance all create obstacles to the goal.

“I think so,” Slav said “You need to get in first. The mare will follow you.” He wasn’t certain that was true, but Maria seemed to have a way with creatures. Slav wished she could still the waters as easily. The boat was twitching worse than a fish in the sun. “I’ll try and hold the thing steady.”

Maria stepped down into the boat. She clutched the mare’s reins, and as her foot dropped below the level of the river her arm tugged the animal’s head low. The horse snorted as its nose was dragged down.

Slav didn’t know if it was the sudden movement or the sound of the river, or perhaps the mare even sensed the wolf soul in him, but the horse suddenly yanked its head up, tearing the reins from Maria’s hand. She toppled backwards into the boat. Slav swore at the horse. He grabbed the leather bridle, but the animal shied away, its hooves slipping on the planks of the jetty.

3. Resolution – at the end of the scene, things can’t go back to the way they were.

At the end of the scene things have changed. The horse has jumped in the river. It is no longer an option to get the animal safely across.

Above the din of the river, Slav heard a gunshot.

Splinters of wood exploded in his face as a musket ball struck the jetty. The mare yanked free its reins and bolted, leaping into the streaming torrent. Maria screamed.

If you have enjoyed this post – you might like to see how I put my methods into practice in my other work by reading SNAP by Lizzie Hexter, available from Amazon.co.uk, Amazon.com, Amazon.ca, Amazon.com.au, iTunes and Kobo.

17 thoughts on “3 Things Every Scene Must Have”